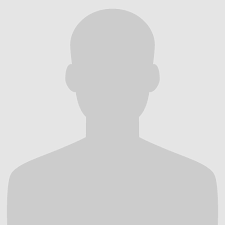 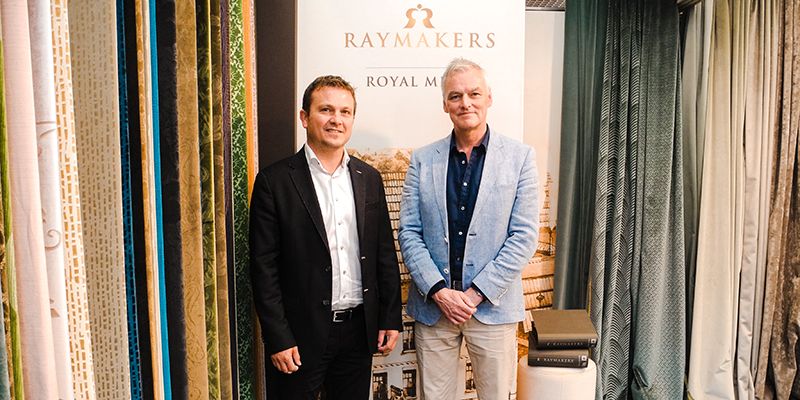 Velvets are the backbone of the Raymakers’ collection. The factory has earned its world reputation as an innovator, in large due to its experimentation with velvets, for which it has pioneered many new finishing techniques. The brand’s slogan—trendsetting in velvets—is thus quite justified and deserved.

The company does all velvet finishing itself, as the factory offers a full-cycle production, ranging from yarn finishing to application of patterns and fabric dyeing.


Solid velvets
Solid velvets of varied densities, textures and areas of application comprise the basis of the factory’s collection, and are its most sold fabric type across the globe. It would require a mammoth effort to give an adequate and just description of these products, as the brand offers over 50 types of solids alone, among which are drapery and upholstery velvets, as well as velvets that resist combustion.

Another strength of the factory’s collection is color. As told by Richard Oussoren, the owner and general manager of the company- “We can replicate with absolute precision any of the 3000 colors available in our library, and put it on any type of velvet we produce! We can also develop an exclusive color in our laboratory”. 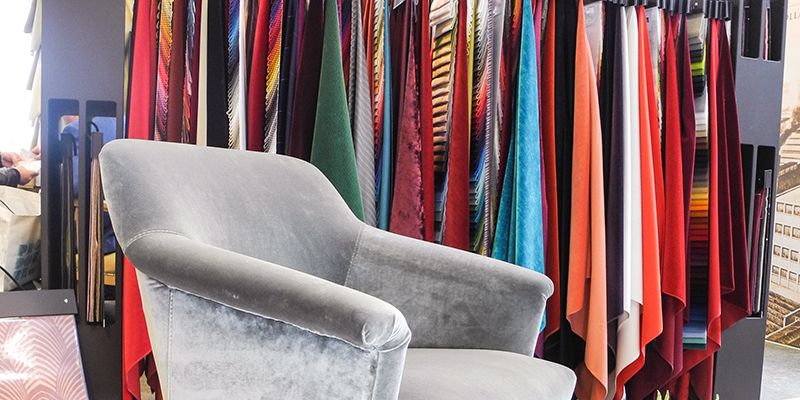 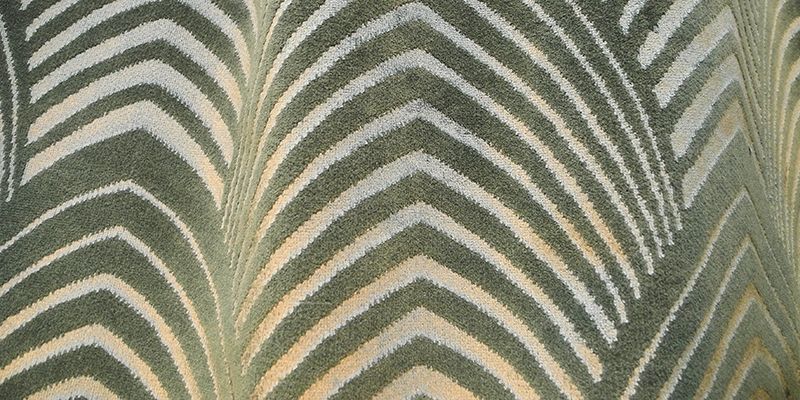 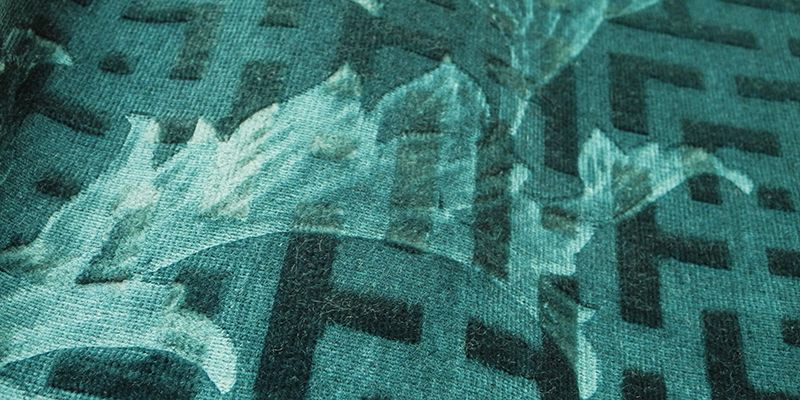 Jacquard velvets
A classical technique for producing velvets with pattern, which the factory has modified by utilizing both, matte cotton yarn and high sheen viscose yarn in the same fabric. This results in a unique visual effect, which looks especially flattering on fabrics with geometric ornament. 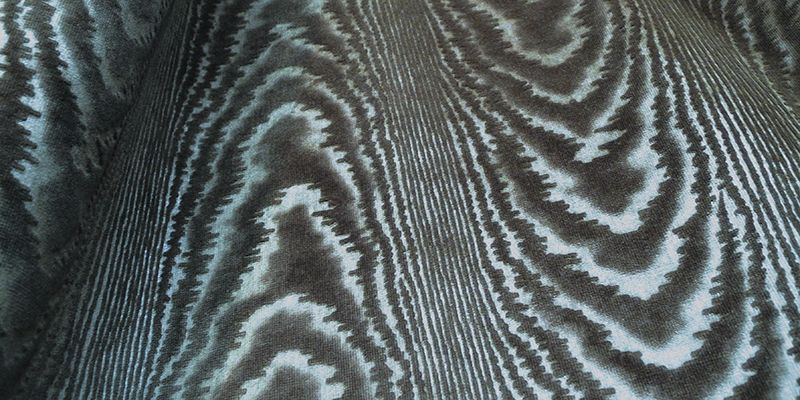 Brushing
In this technique, the fabric’s pile is oriented and fixed in the desired direction, which allows for intricate pattern formation, including flower patterns and complex geometry. The visual is formed through uneven reflection of light off the fabric’s surface. 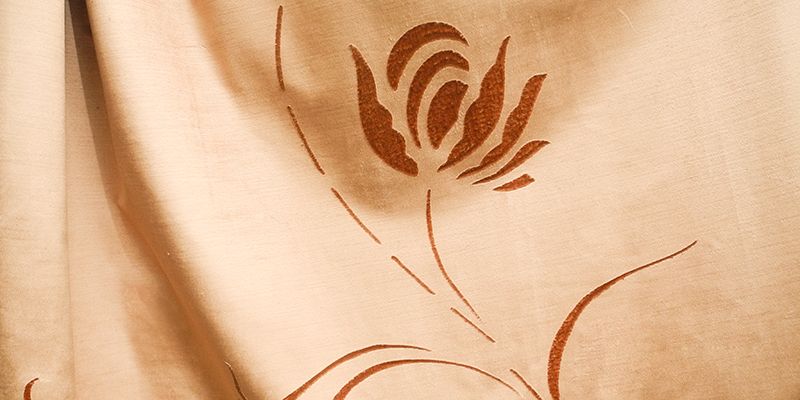 Prints on velvet
The most common technique on the market for forming patterns on velvet. The Raymakers factory utilizes various printing techniques that allow for up to 20 colors within a single design. We have explored just a small portion of the company’s vast collection. The Raymakers’ library is colossal in its diversity of textures and color solutions, which leaves a very strong impression, even with a brief acquaintance.
Outside the existing collections, the company also develops original custom designs and colors tailored to the editor’s demand, thus proving that the uses for velvet are truly boundless. 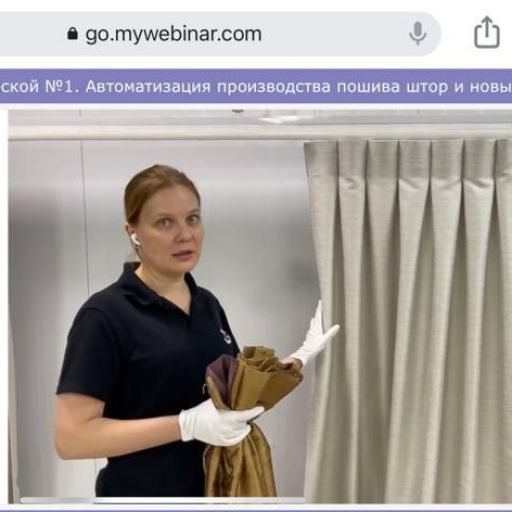 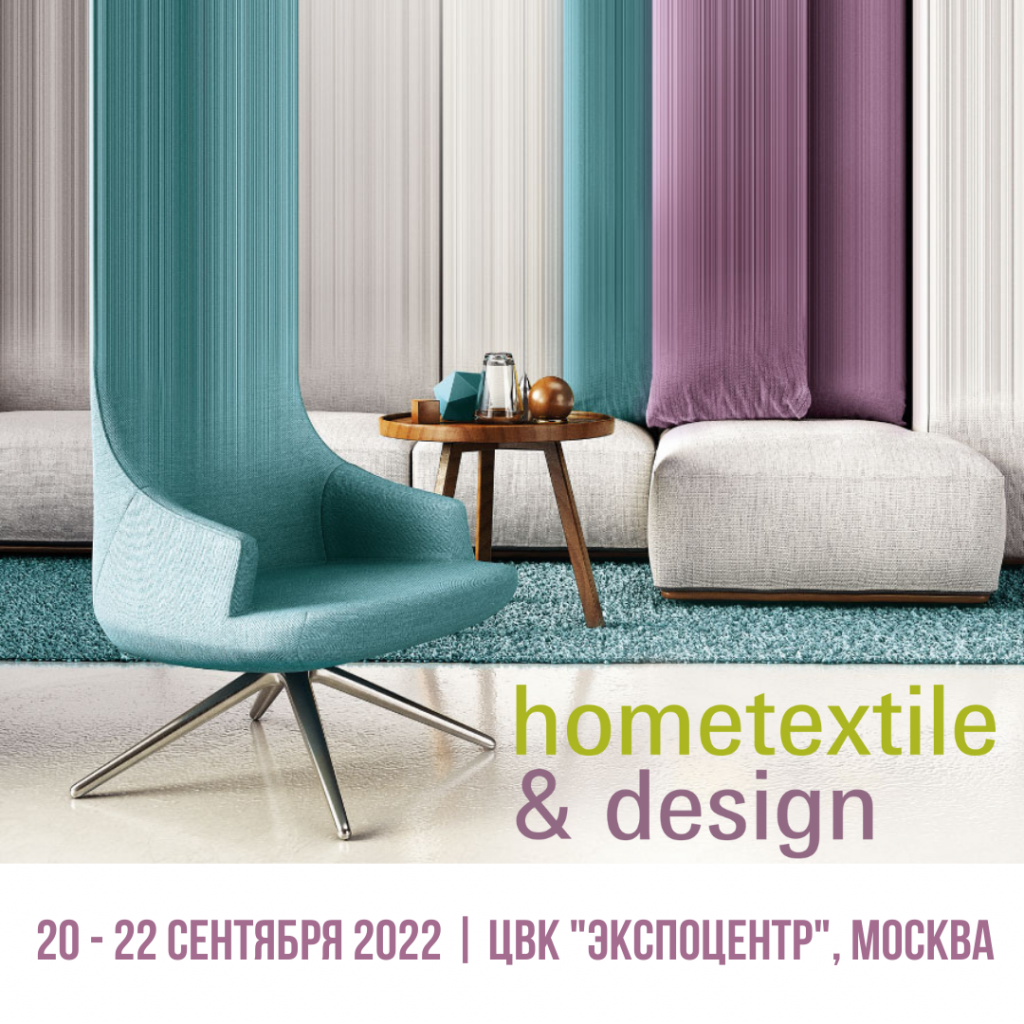 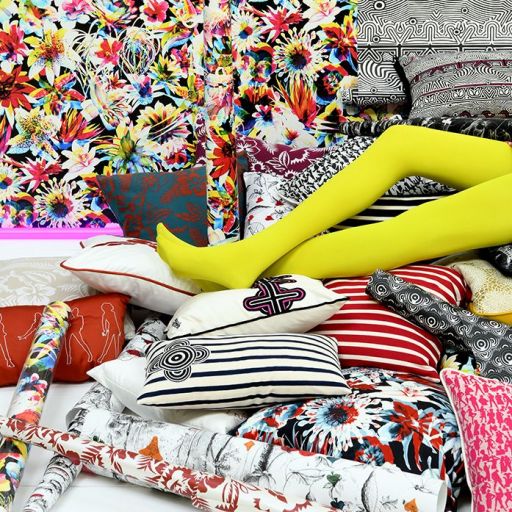 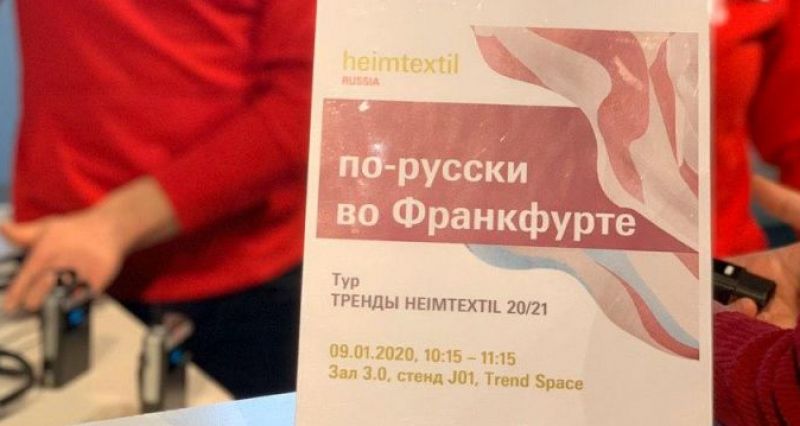 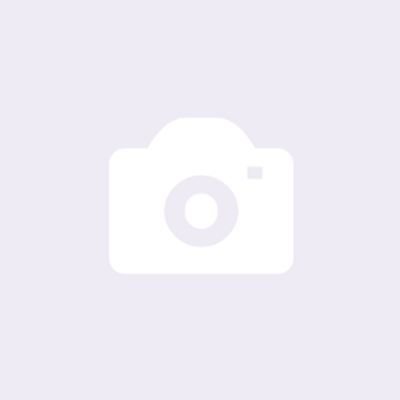